Are you laughing at me?

Home / Wildlife  / Are you laughing at me? 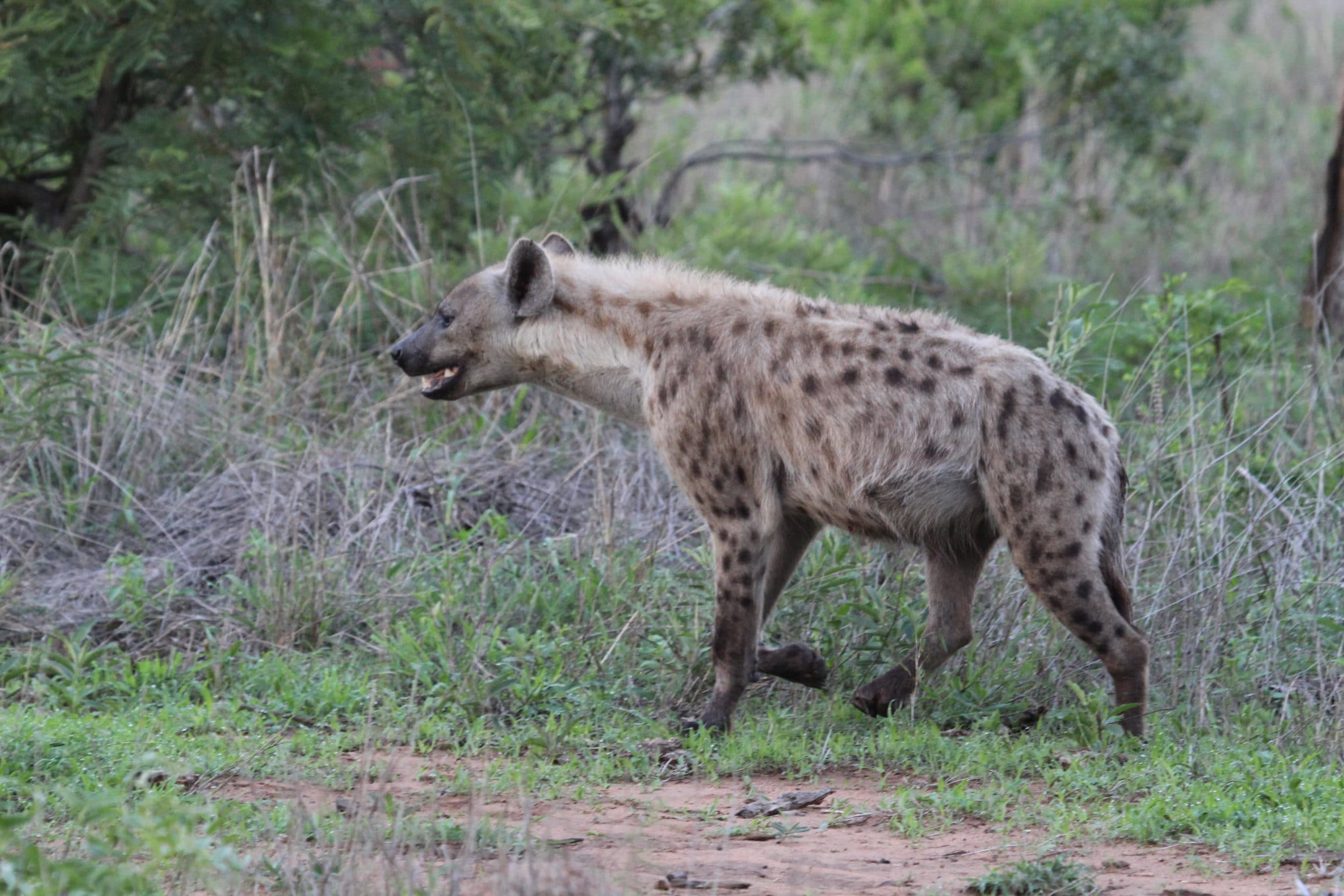 05 Jun Are you laughing at me?

Posted at 07:12h in Wildlife by Mike Cadman

For many years spotted hyena were disdainfully regarded as mere scavengers and, as late the as the 1920s were, like most predators, shot as vermin, even in National Parks.

What a pity then that people did not pay more attention the words of the famous hunter and explorer Frederick Courtney Selous, who in his book, African Nature Notes and Reminiscences, published in 1908, come out in stout defence of hyenas.

It has always appeared to me that the qualities of the African spotted hyena have met with somewhat scant recognition at the hands of writers on sport, travel and natural history for this animal is usually tersely described as a cowardly skulking brute, and then dismissed with a few contemptuous words.” Selous wrote. “Yet I think that the spotted hyena of Africa is as dangerous and destructive animal as the wolf of North America, which is usually treated with respect by its biographers, though I cannot see that wolves are in any way nobler in character than hyenas.”

Modern researchers have proved Selous correct. Hyenas are more than capable of hunting for themselves, sometimes taking prey as large as buffalo, but of course, they do scavenge on carcasses. Their immensely powerful jaws enable them to break or eat bones that no other animal can manage and they are able to utilise the entire carcass.

Their versatility makes them amongst the most efficient of all the large predators in Africa.

They have the ability to scavenge or hunt on their own, or hunt as part a group with other members of the clan and can cover huge areas, some animals having been recorded wandering more than 70 kilometres in a single night.

In The Complete Book of Southern African Mammals, Dr Gus Mills records that in the prey-rich Kruger National Park, territories can cover 150 square kilometres whereas in the arid Kalahari they will defend a territory as large as 1000 square kilometres.

When operating in packs they will chase lionesses off kills but tend to back away if large pride males are around.

Mills notes that they are capable of running at close to 60 kilometres an hour for up to three kilometres while hunting  (Usian Bolt averages about 37 kilometres per hour over 100 metres).

In cases such as these, the hyenas rely on exhausting their prey before disembowelling the unfortunate animal. They are opportunistic feeders and in the Kalahari have been known to each ostrich eggs, crushing the very-hard, thick eggshells with their powerful jaws.

Hyenas have complex social structures with females being dominant to males. Females are larger than males and weigh up to 70kgs with males 60 kgs, They are the third largest predator in Africa and only very large leopards, which can very occasionally weigh up to 90 kgs and, lions are heavier. A large male lion can weigh over 200 kgs.