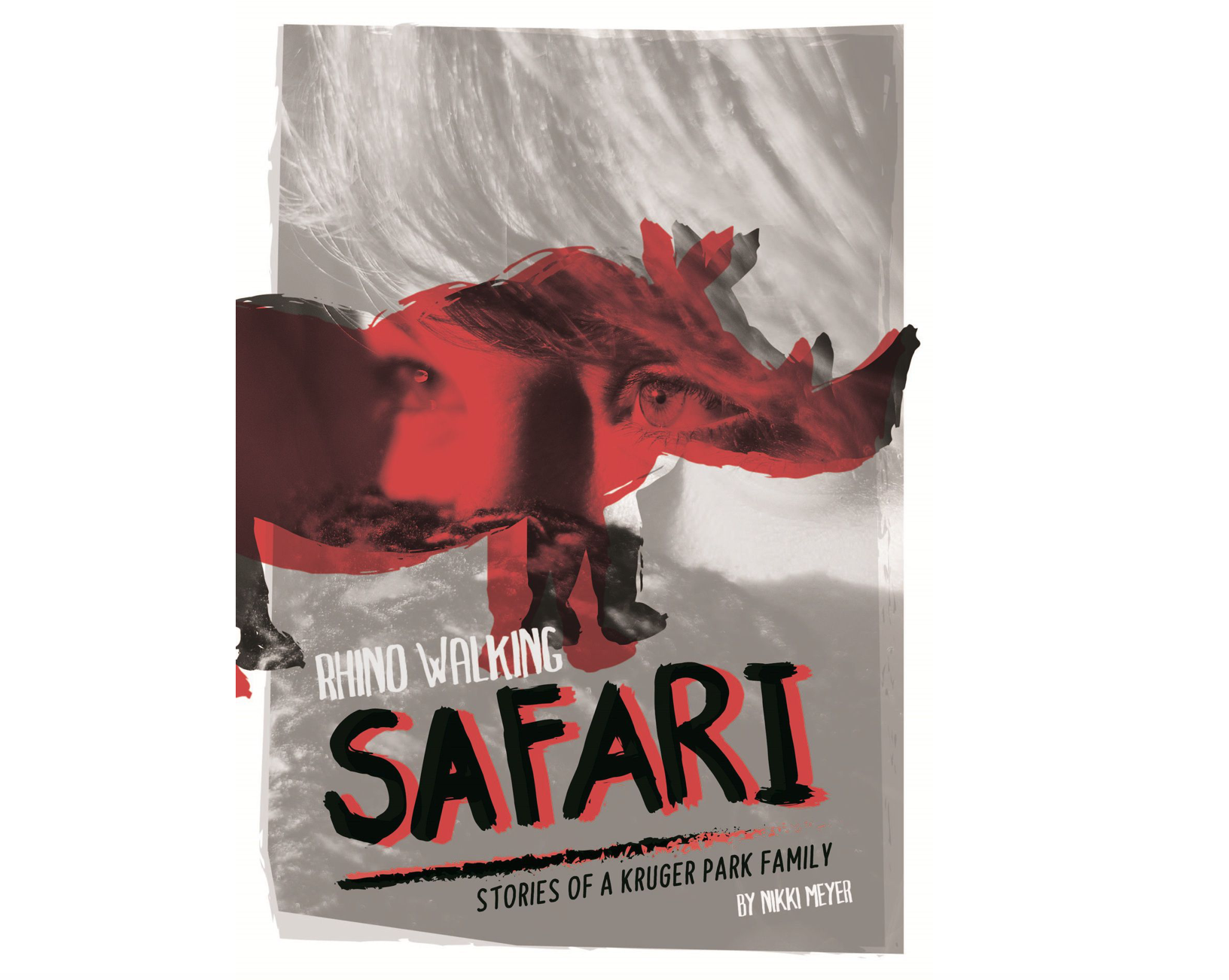 A busy time lay ahead, but people make choices in life and we had, once again, made ours. Our pleasure would come from living and working day to day, not from holidays – at least, not for now. We figured that we spent so much time working, it didn’t make sense to do something unfulfilling. The atmosphere in the car was one of such excited anticipation that it could not even be dampened when I Spy with My Little Eye dragged on into its second hour.

We’d arranged to spend our first night back in the Kruger Park with Sonja and Wouter Jordaan in Skukuza. Wouter, a former trails ranger, had successfully applied for a position with a very long and impressive-sounding title at about the time that the private concessions had been put out to tender. It sounded terribly important, but even better, it made him one of our regular and direct contacts for liaising between the concession and the Kruger Park on conservation issues.

We were delighted with this news, as he was not only a friend and conservationist, but also one of the straightest arrows we knew – and one of the few people who could manage to speak his mind and even adamantly disagree with you without losing any of his charm. It seemed that the concessions were going to be in good hands. Wouter’s German-speaking wife Sonja, a pretty, petite blond, was an old friend and colleague of mine from our early days in the park. She’d given up her position with SANParks and taken up a post as the doctor’s receptionist in Skukuza and we looked forward to catching up with them.

As we left Hazyview behind us on the last leg of the journey, thrilling at the familiar sights, sounds and smells – goats, barefoot children and cattle interrupting the flow of the traffic – I belatedly thought to phone Sonja to find out whether we could get anything for her from the shops. Gerrit pulled over to the side of the road as I dialled the Jordaans’ number. Wouter answered.

Not great. It’s just been a horrible, horrible day.’ This was completely out of character for him.

It was Bienkie’s funeral today.

Bienkie?’ The name was not immediately familiar to me.

Phin’s son was killed by a leopard the other day walking home from school.

Nausea gripped me and I shivered despite the heat. I reached for the backseat to give Martin’s leg a squeeze. Phineas Nobela was the regional ranger who lived in Skukuza and headed up the park’s Ranger Corps. He and his wife’s hearts must have shattered at the tragic loss of their ten-year-old son. My eyes stung with unshed tears and I swallowed thickly as Wouter told me that a leopard had pounced on the young boy walking home from school, dragging him off the road, leaving the community shocked and bereft.

This had occurred only a short distance from where my friend Kotie had been killed by a leopard about two years previously – obviously not the same leopard, as in both cases the animal had been shot and autopsied. It was just coincidence, but a shocking reminder that the bush hides serious dangers – a fact all too quickly forgotten by the village dwellers in the park.

Skukuza is by far the biggest staff-housing site in the Kruger National Park. With fences surrounding each of the two hundred individual properties in the village, and a perimeter fence around the living quarters on the other side of the rest camp that houses the junior staff, it is easy to develop a false sense of security.

Even now, when there are regular sightings of leopards, lions or elephants in the confines of the staff village, SANParks sends out an urgent Lesedi or newsletter to all staff to be alert, walk in groups, make use of the SANParks shuttle bus, close gates before sunset and not to be out on foot at dusk. And for a day, maybe two, the narrow streets linking the houses and facilities see fewer pedestrians, but it’s quickly forgotten, and people return to milling around at any time of day, even after dusk.

The flowers deposited at the cross on the side of the street for Bienkie serve as a chilling reminder to me – and, I hope, to the many others who have the privilege of living in the bush – always to remain alert.

Our homecoming was a sombre reality. The community was in mourning and Martin, after having had the relative freedom of running free within the fenced-off security complex in Port Shepstone, was lectured endlessly on bush safety.

Bienkie’s life was not mine to mourn, and his story is not mine to tell. His precious memory belongs to his parents. I commiserate with them in their loss, and pray that I may never have to feel their pain.

Nikki Meyer was born in South Africa in 1968 while her father, a banker, was stationed in Swaziland. She spent her first eight years of life living in Swaziland, then moved to South Africa with her family. She grew up in Scottburgh on the KwaZulu Natal south coast.

After working in a bank, then a hotel, she studied public relations before taking a job in Botswana at the age of 21 working at a game lodge. This was her first real bush experience, and shaped the rest of her life. She is married to a conservationist and they have one son, Martin. All three live in the Kruger National Park and share a passion for wildlife.

Her first book ‘Game for Anything’ tells the story of her move to the bush and all the adjustments and adventures and romance that this entailed.

Her second book recounts how after leaving the employ of SANParks and struggling to adapt to town living, she, her husband Gerrit, and son returned to the bush and set down roots, finding dealing with fires, floods, wild animals and visitors to the bush far more satisfying than the hubbub of suburbia.

Nikki and Gerrit have been working at Rhino Walking Safaris in the Kruger National Park since their return to the bush in 2003.

Download the rest of Nikki’s book on Amazon.com here.

This book is a true account of events and circumstances experienced by the author. The names of some lodges and those of some of the people appearing in the book have been changed to ensure their privacy.

Although every effort is made to ensure accuracy, the publishers, personnel, printers, distributors and/or other related parties do not accept any responsibility whatsoever for any errors or omissions, or any effect arising therefrom.

All rights reserved. No part of this publication may be reproduced, stored in a retrieval system, translated or transmitted in any form by any means electronic, mechanical, photocopying, recording or otherwise, without the written permission of the author.