The path of the elephant

Home / Chundu Island  / The path of the elephant 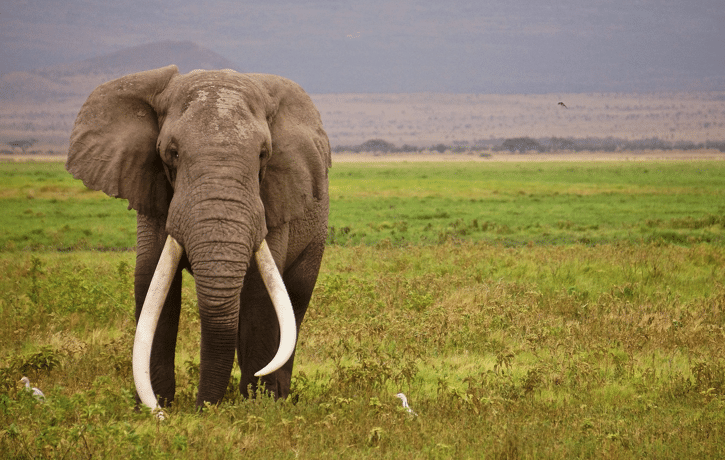 21 Mar The path of the elephant

Posted at 09:45h in Chundu Island, Wildlife by Mike Cadman

Everyone loves telling stories about the elephants they have seen while on safari and naturally enough guests returning from Chundu Island will proudly tell their friends about the beautiful elephants they saw in Zimbabwe. And this is correct – look at the maps and they will show that Chundu is indeed in Zimbabwe. The stamps in your passport will prove this too.

But for some elephants, and many other mammals and birds, the area around Chundu is merely part of a much larger landscape where political boundaries are largely ignored and through which they move in accordance with their needs.

For an elephant getting to Livingstone on the Zambian side of Victoria Falls, 15 kilometres away from Chundu as the vulture glides, is an easy walk, no passport required.  Walking to Chobe National Park in Botswana takes a bit longer, it’s about 50 kilometres away on the vulture-glide scale, but some elephants do it year after year and the recent research shows that this is all part of a much larger elephant movement pattern across vast areas of this part of Africa.

“The research has shown that the elephants of northern Botswana have the largest home ranges (24, 828 square kilometres) recorded for African elephants and has conclusively confirmed that the elephants of northern Botswana are part of a large contiguous elephant population encompassing western Zimbabwe, the Caprivi Strip (now known as Zambezia) in Namibia, south-east Angola and southwest Zambia,” researchers at the NGO Elephants Without Borders (EWB) state on their website.

This is a home range larger than the whole of Israel, Wales in the UK or the state of New Hampshire in the USA.

Many of the elephants fitted with satellite tracking collars moved, researchers have deduced, in response to a variety of factors including rainfall, which stimulates plant growth, elephant population density, conflict with humans and, some scientists believe, even in accordance with an individual animal’s own likes and dislikes.

In addition to the regular movement of elephants from the Zambezi National Park (Chundu Island falls within this park) and Hwange National Park into increasingly the large areas of Botswana, other animals have moved even further afield.

Over the past few decades, thousands of elephants have followed ancient migration routes and “recolonized” some formerly war-ravaged areas of southern Angola. Elephants were virtually wiped-out in south eastern Angola during the conflict and only 31 elephants were counted there in 2001.

The Great Elephant Census, published by EWB in 2015, estimated that there were about 3 400 elephants in the area, a 21% decline on the number estimated in 2005.

Although elephants don’t pay attention to borders drawn on maps there are in reality many obstacles facing the animals when they attempt to move from one area to another or from country to country.

Many elephants in Botswana, Zimbabwe and Angola also move through areas that are not formally protected and the satellite tracking data shows how the animals use corridors of natural vegetation to move from place to place, an important factor in relieving population stress and pressure on habitat.

So while you’re looking at your holiday pictures and videos, or even better, sitting on the deck at Chundu, remember that the elephant quietly feeding on the banks of the Zambezi near the lodge might have wandered large distances to get there and that, in reality, it belongs to nature alone.